Couple of months ago, we received this very exciting e-mail from Martijn, for a proposal shoot of his beautiful girlfriend of five years. The way we were to recognise them was that they would have a tandem bike and were a very Dutch looking couple. As it came closer to the day, Martijn and us were all very nervous and excited in the same time.  Next thing, we were all in Greenwich Park (after a gracious fall just minutes before we officially introduce each other) , on a hill with the most beautiful view of London and a tandem bike.

While we were playing cool and setting our cameras, Martijn decides to kneel, said something in Dutch, then they kissed and we all cried. I did not believe that just happened and was just so honoured to have been part of it.

We truly hope this photographs will be a sweet reminder stone of this new adventure you’ve just begun. You and your tandem bike will always have a special place in our hearts.

If you already have an engagement ring on your finger but would love to add some stunning photos to the event, here’s an article on How to prepare for an engagement session. It’s never too late to do this!

For more beautiful spots and some hidden gems in London city, do check out our article, with lots of photos and tips from us. 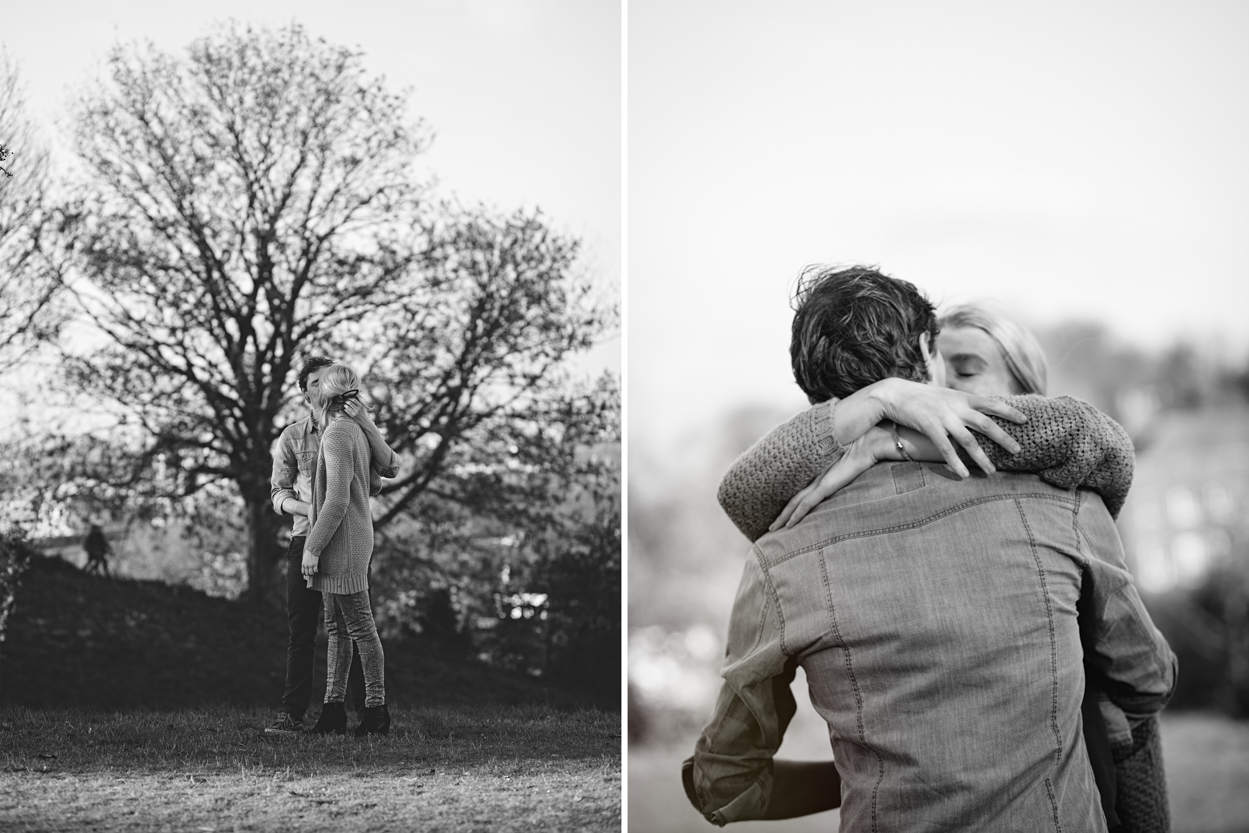 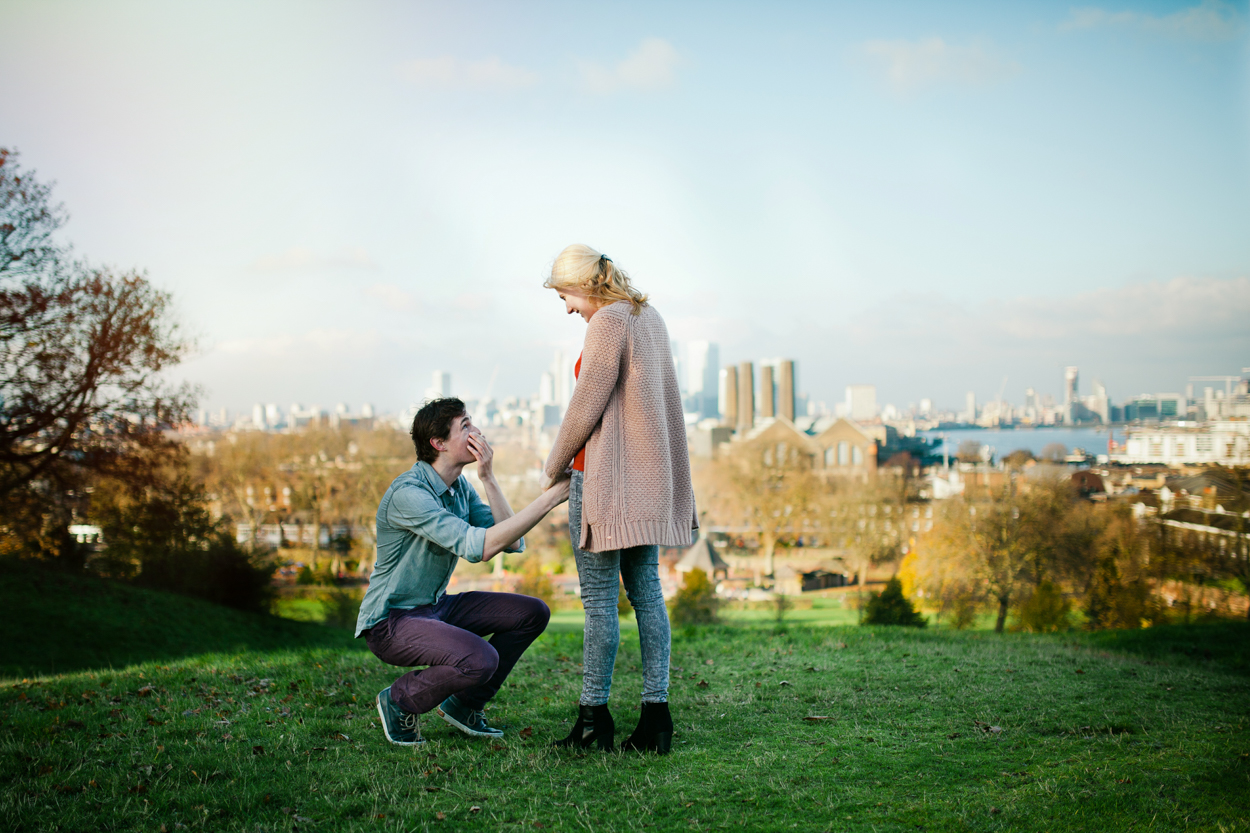 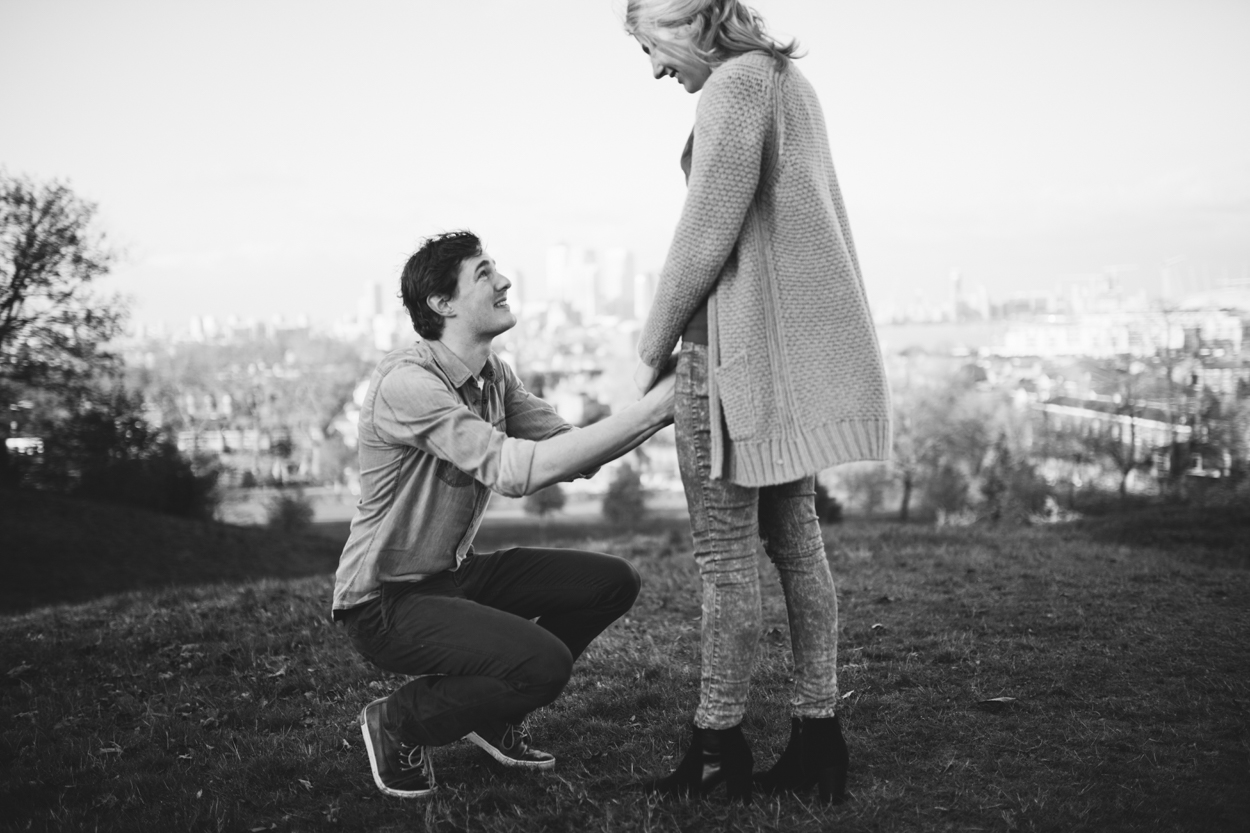 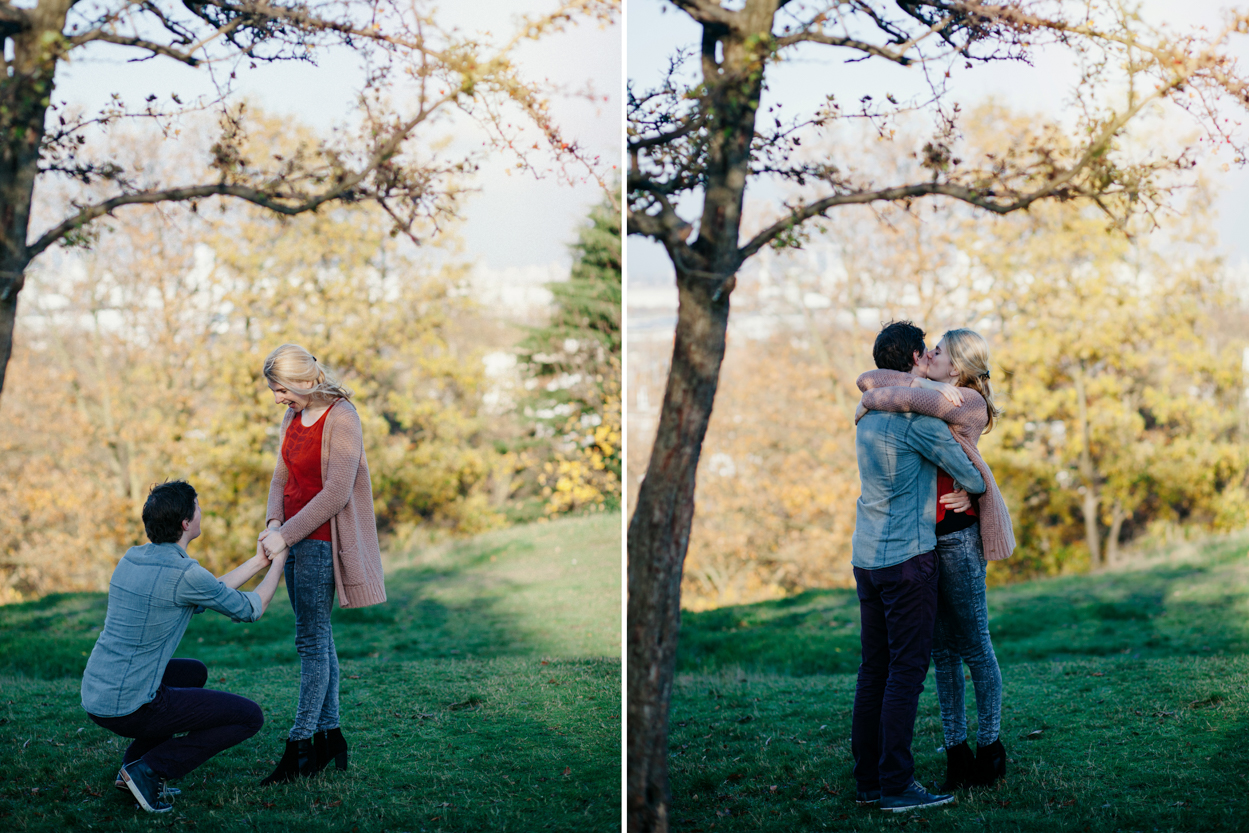 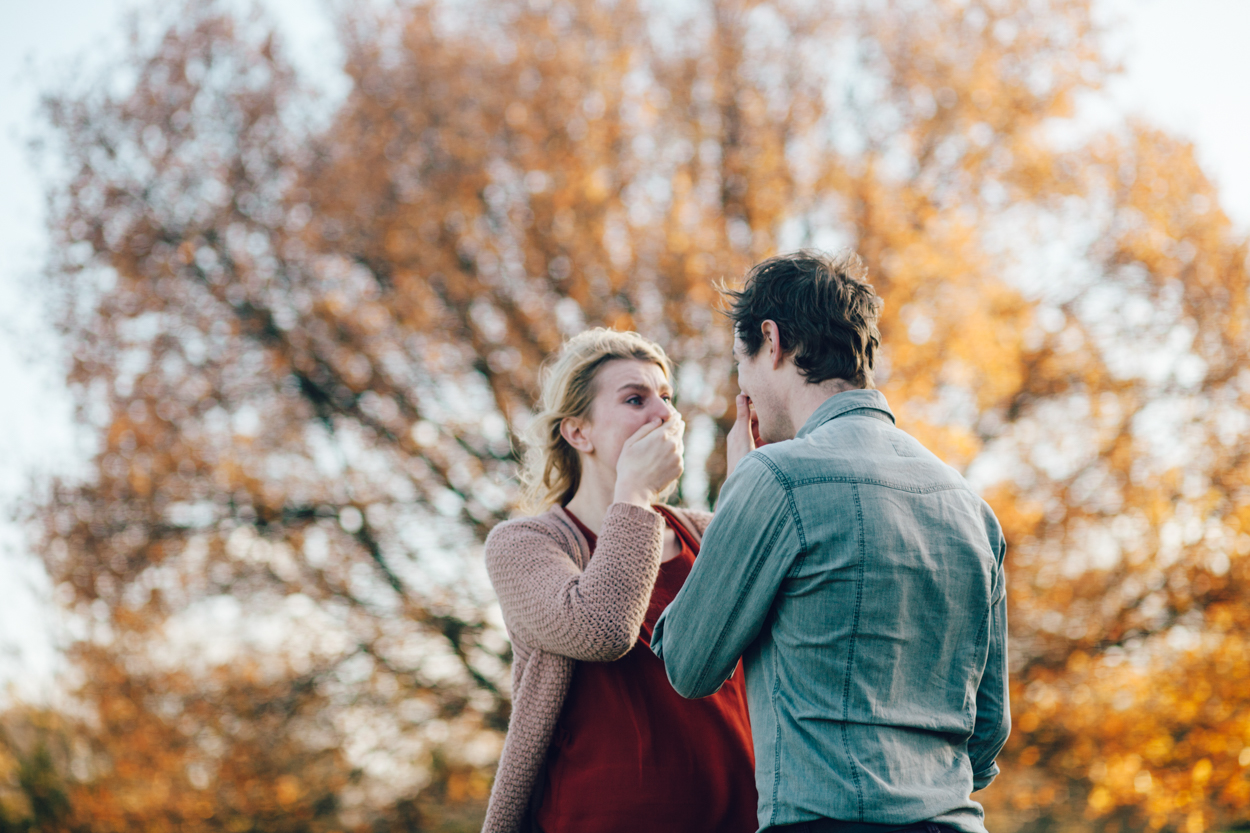 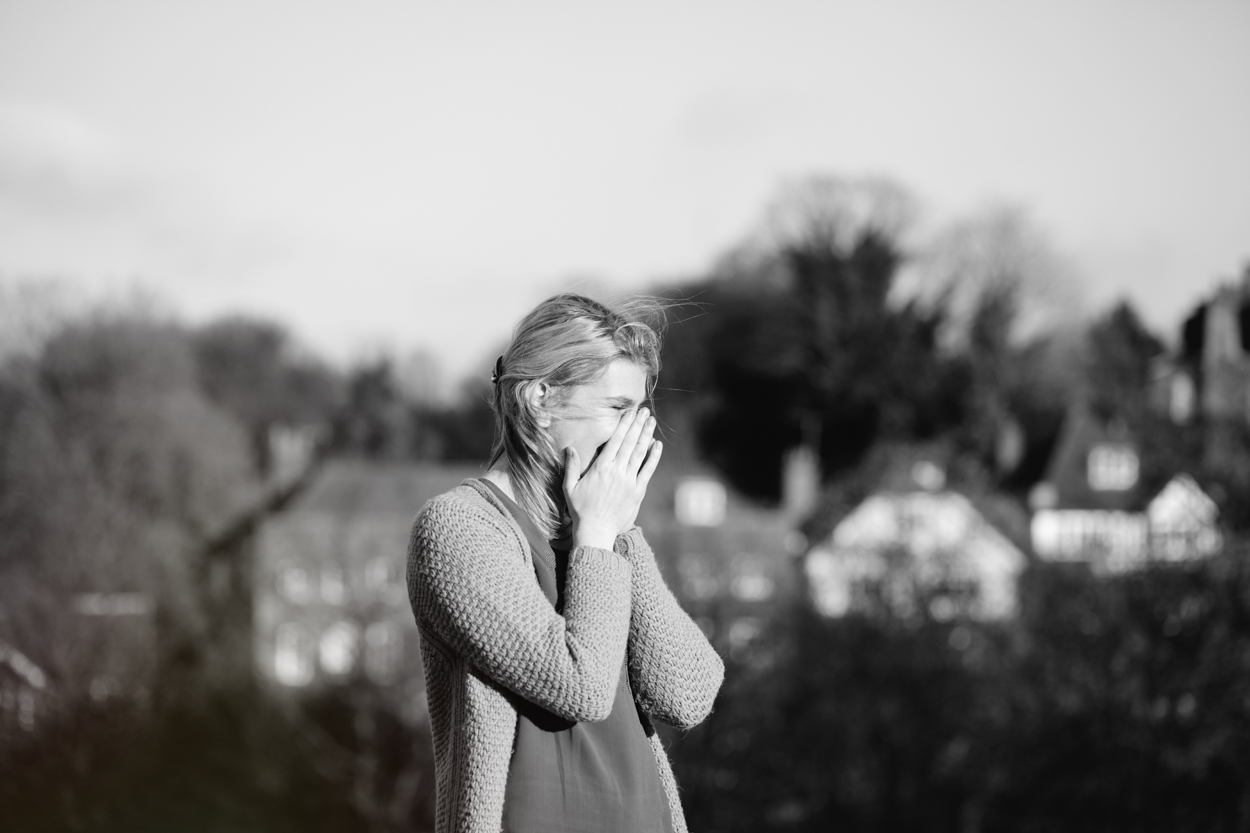 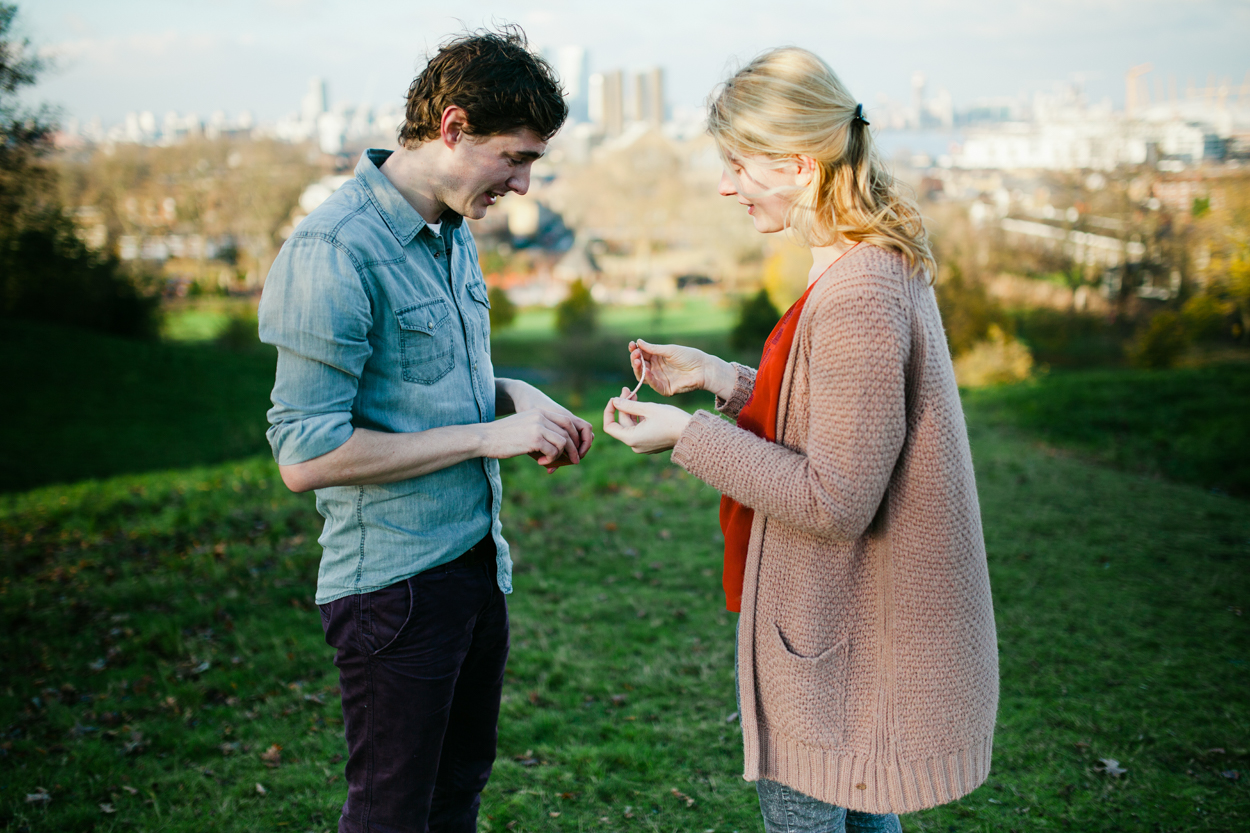 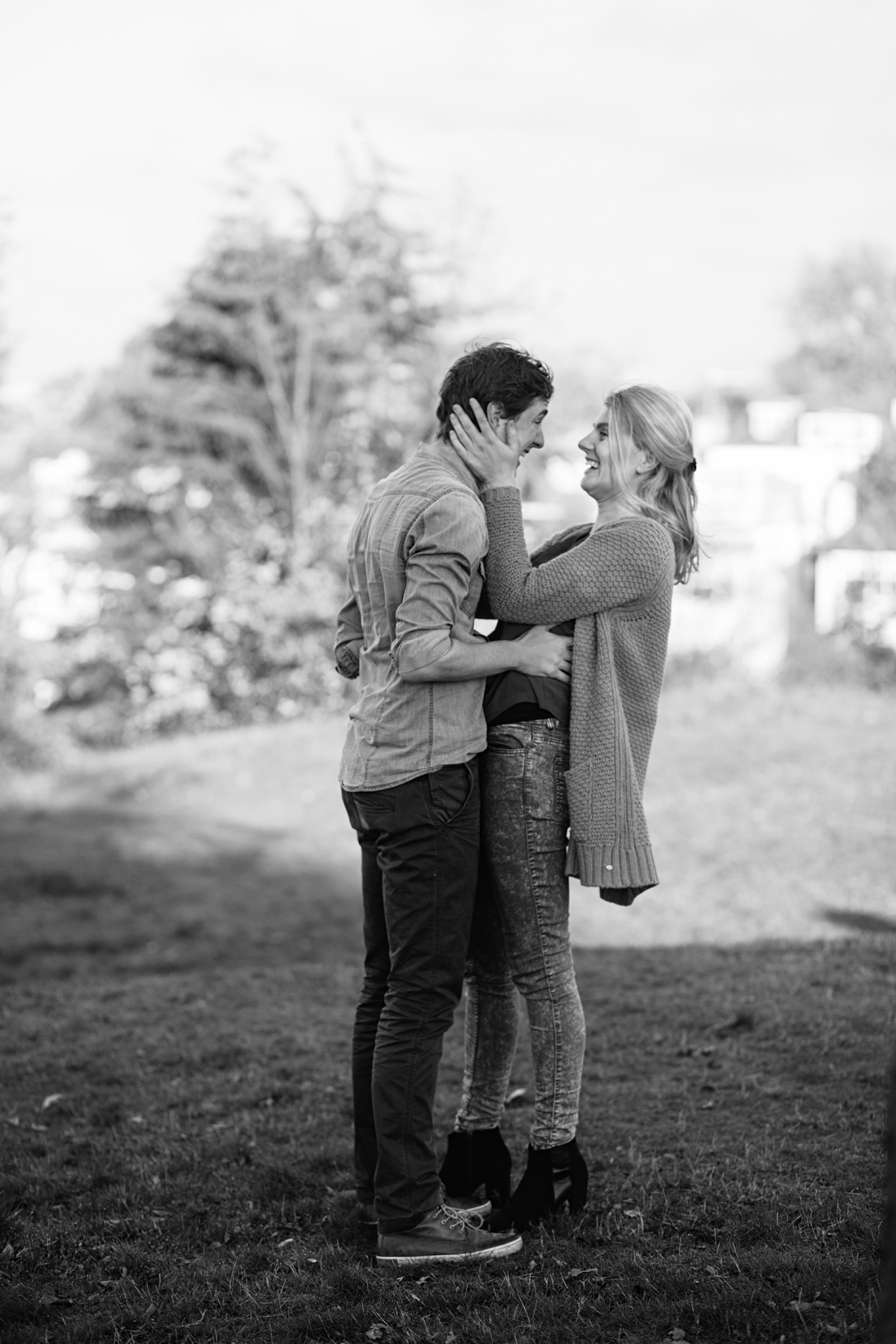 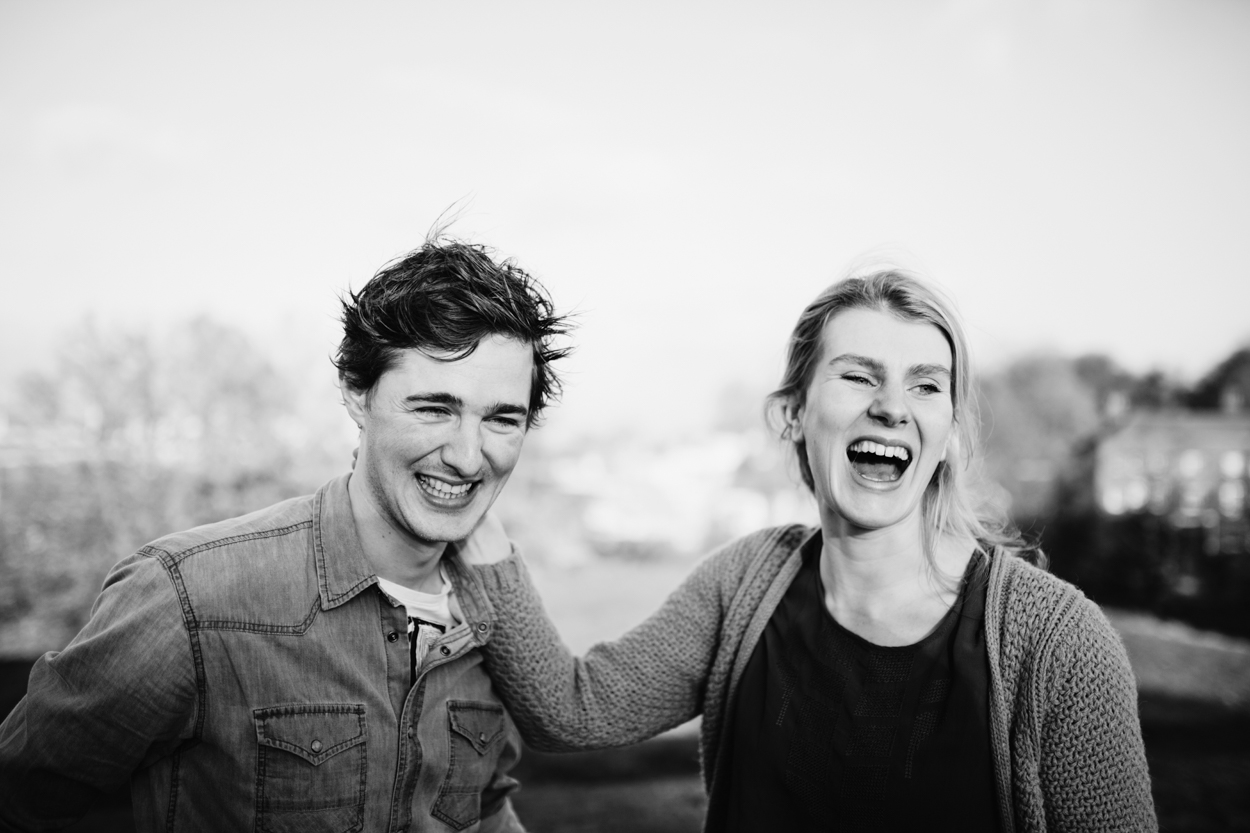 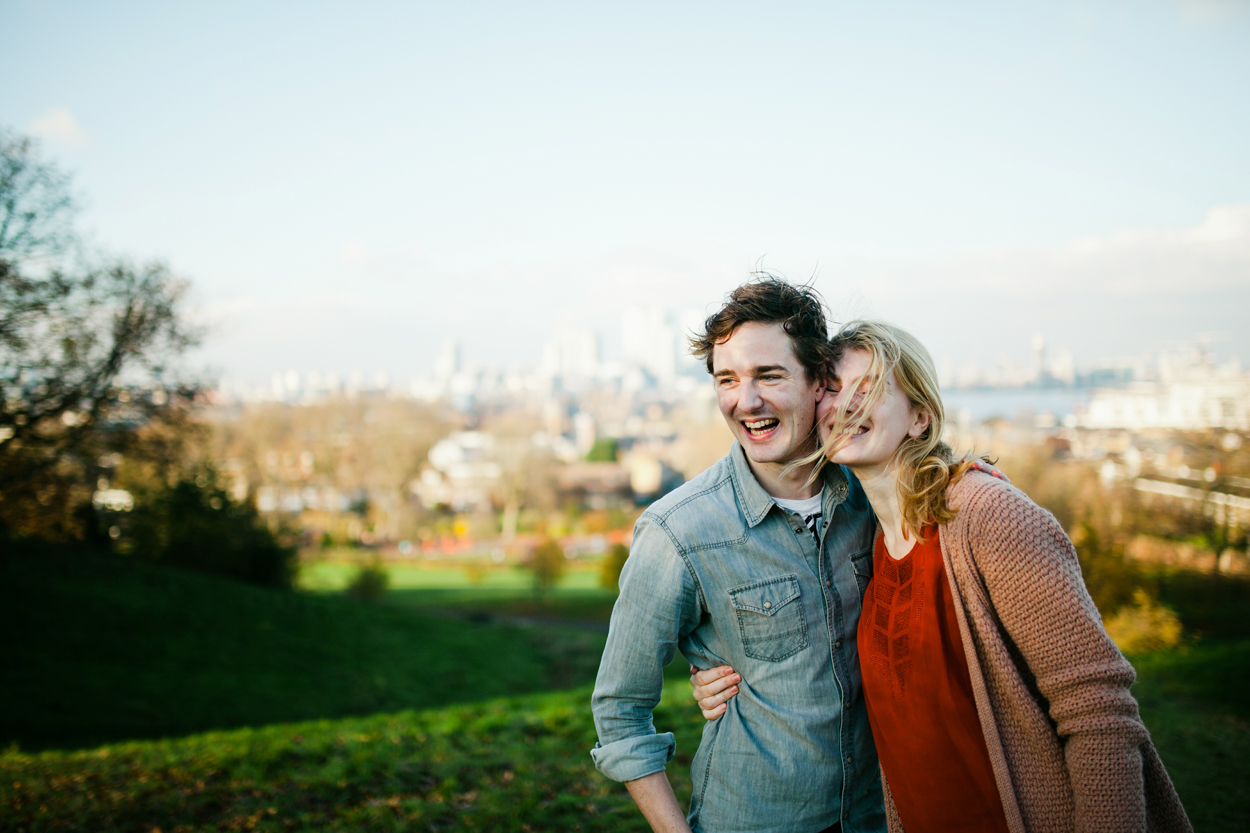 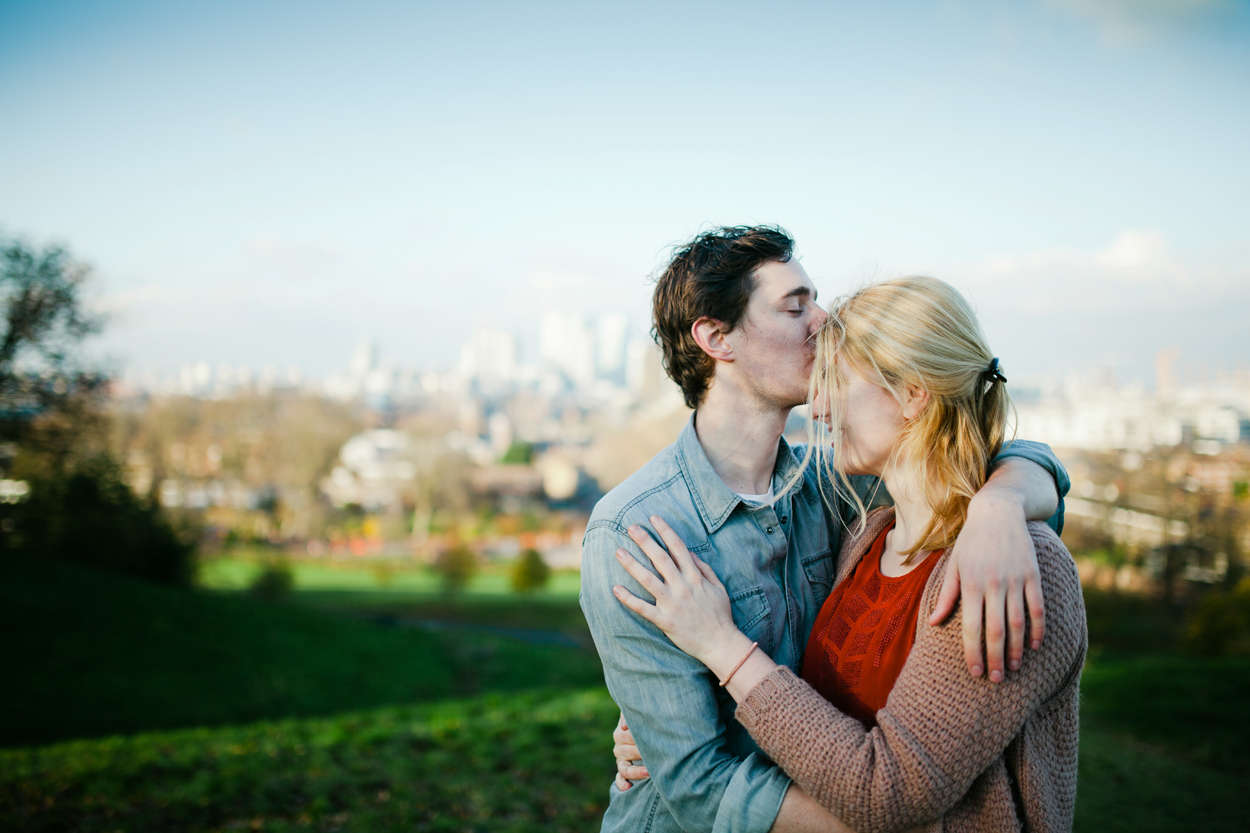 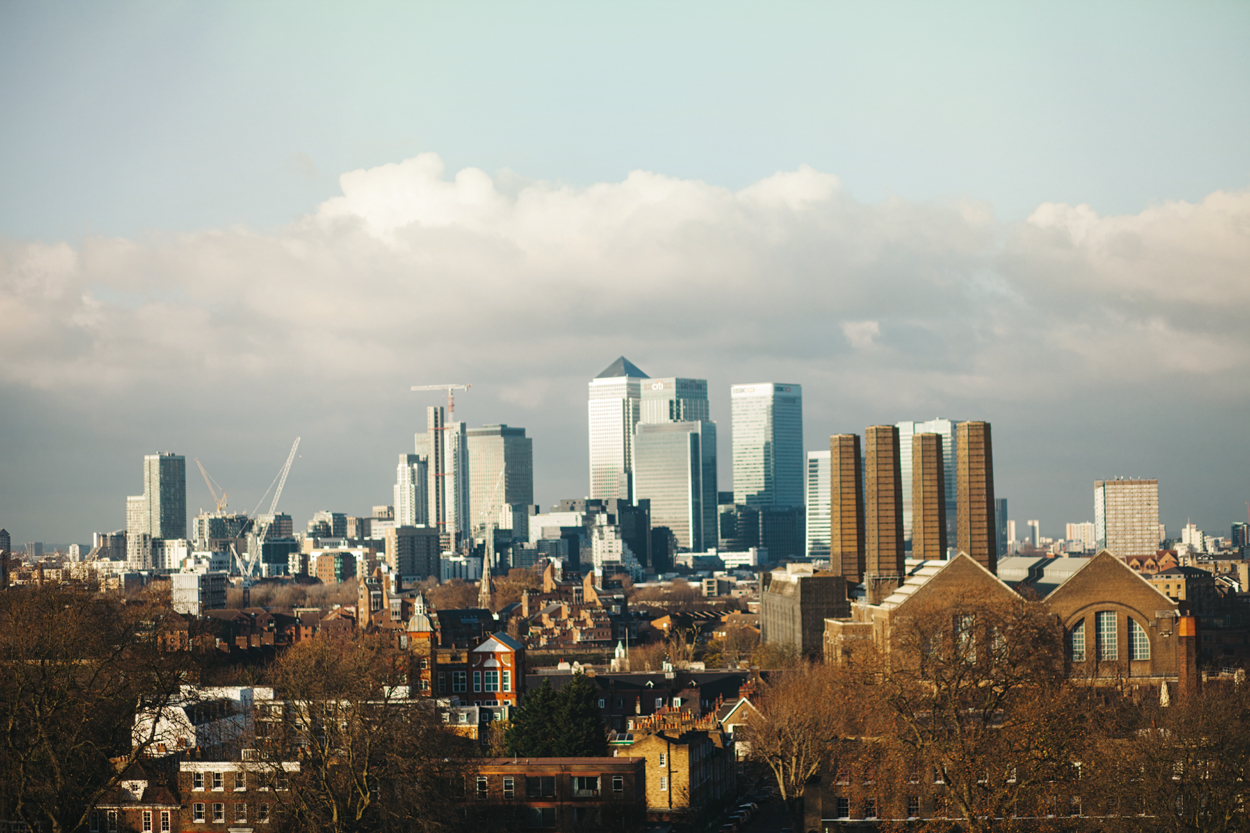 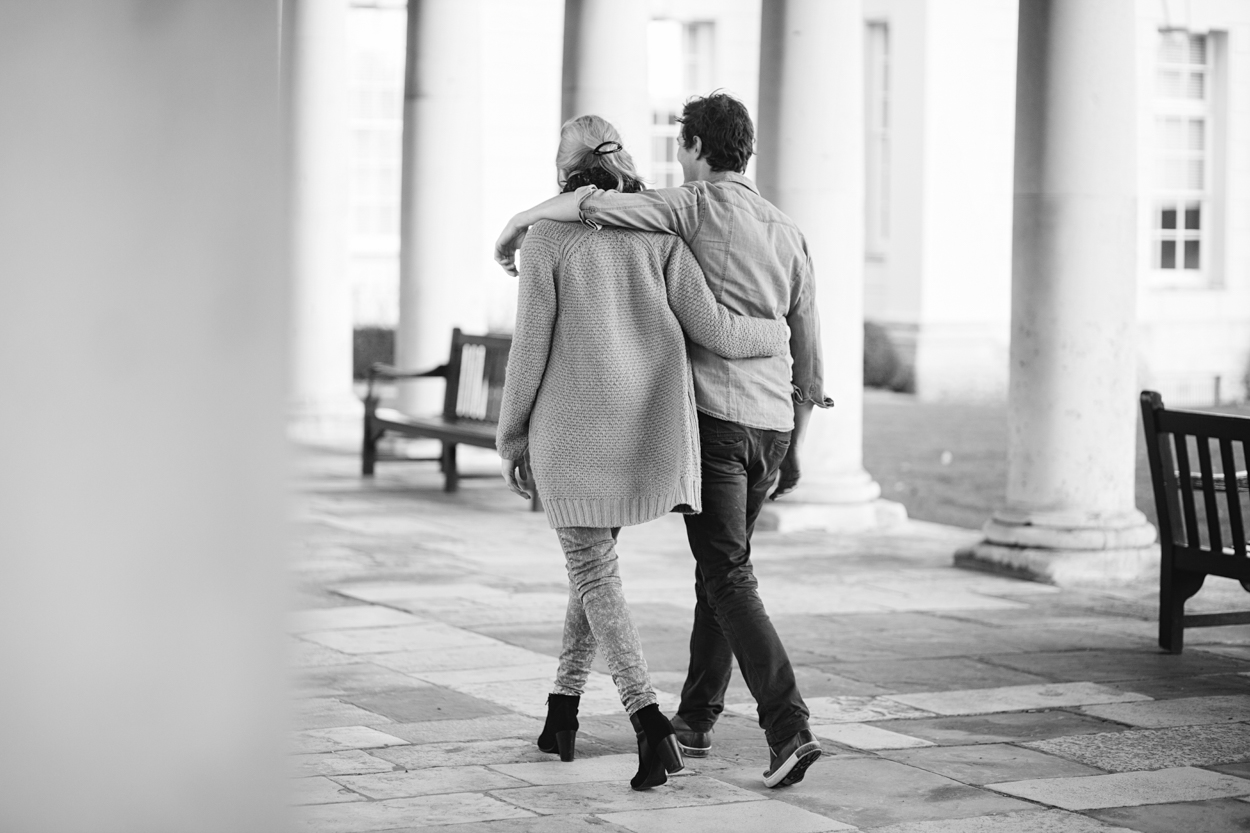 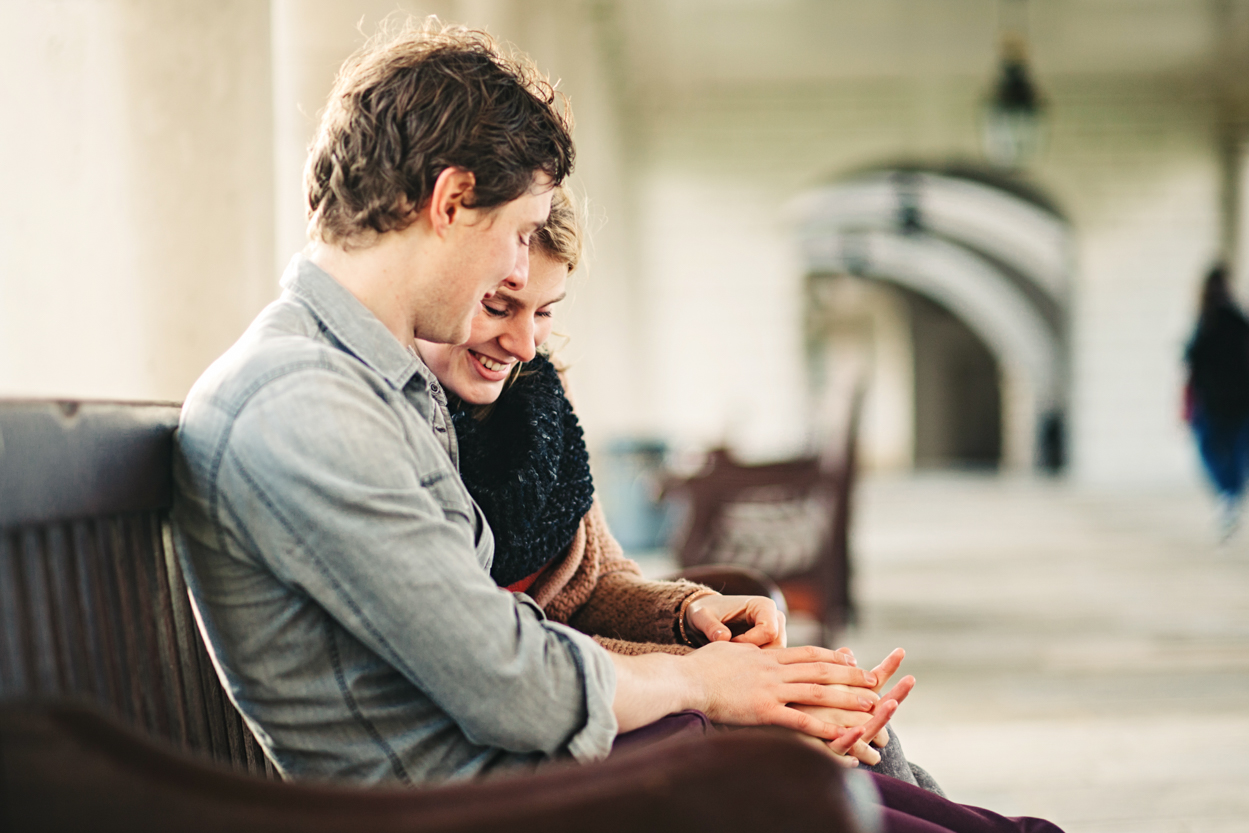 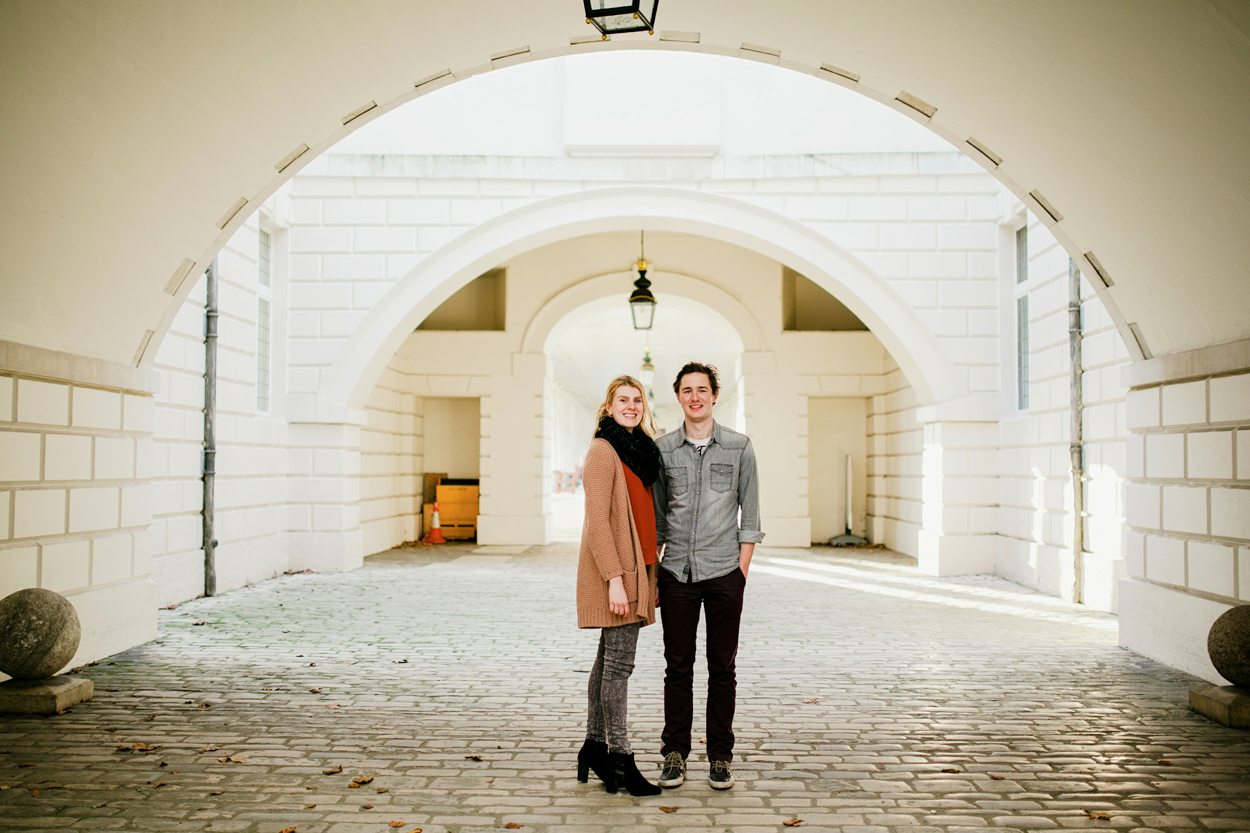 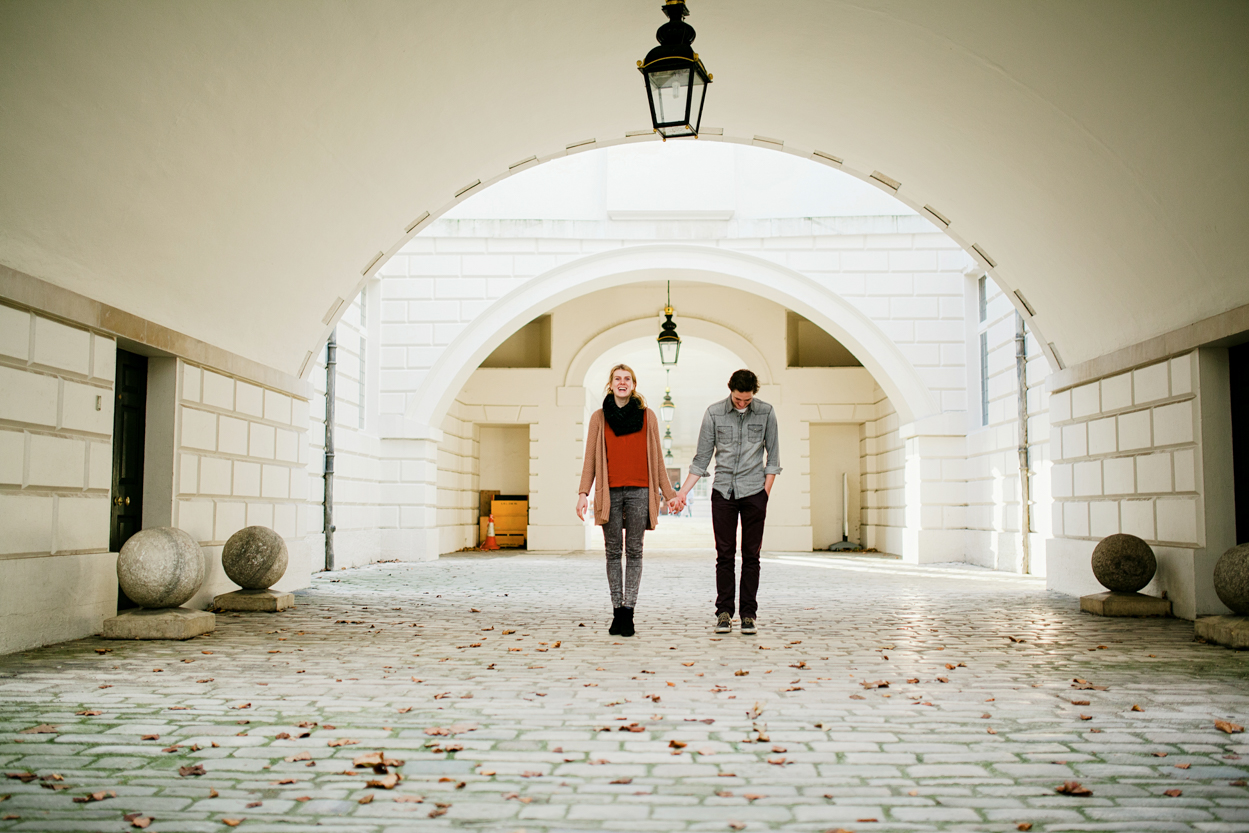 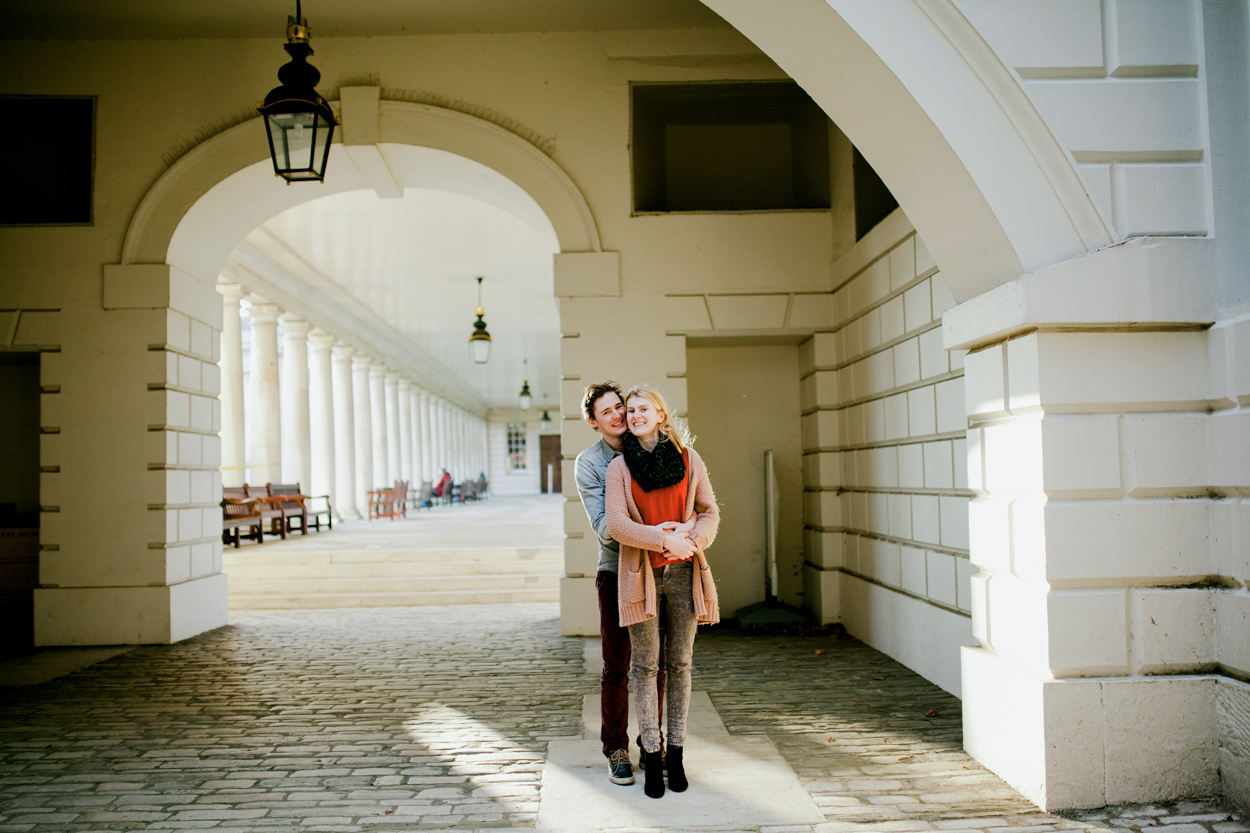 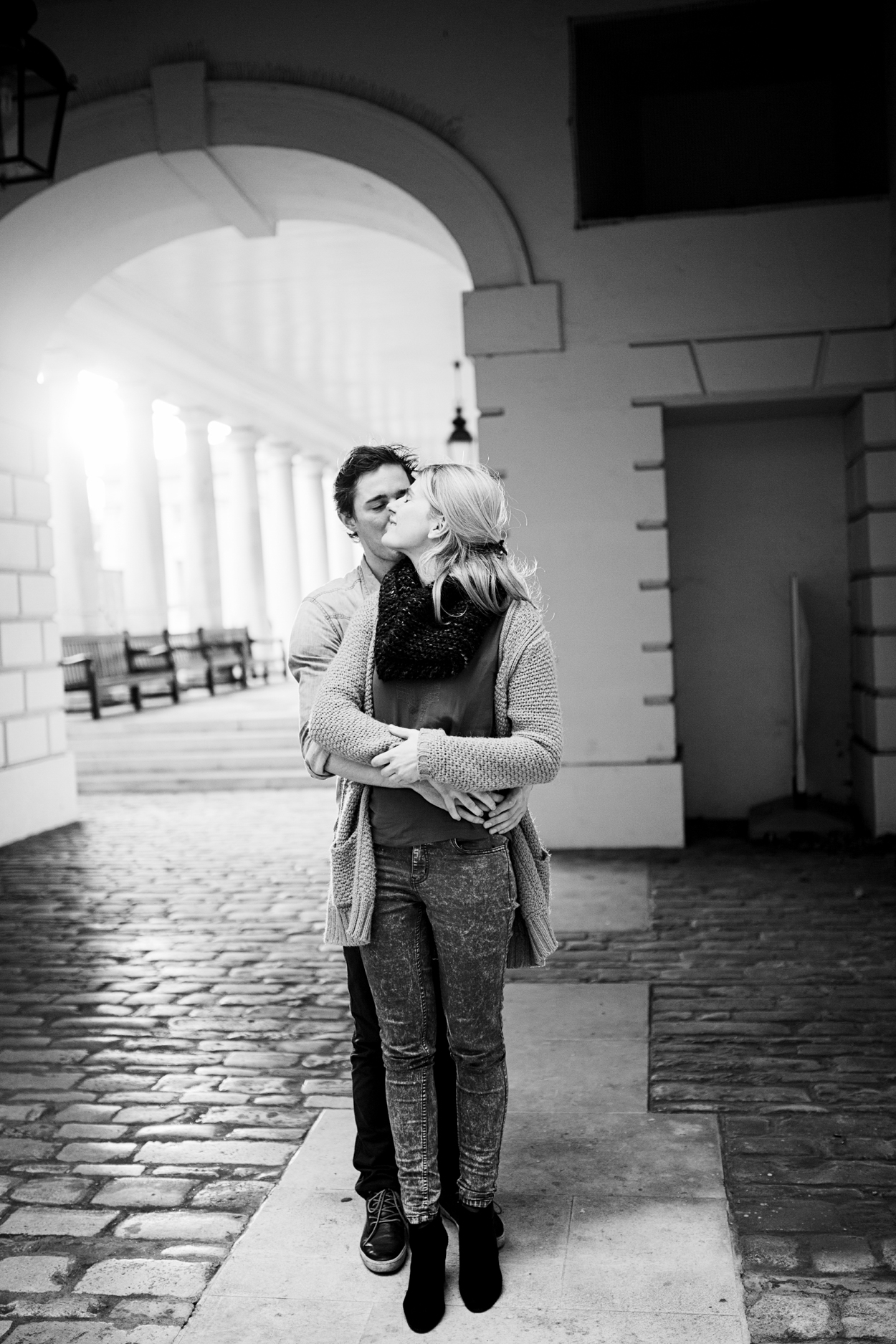 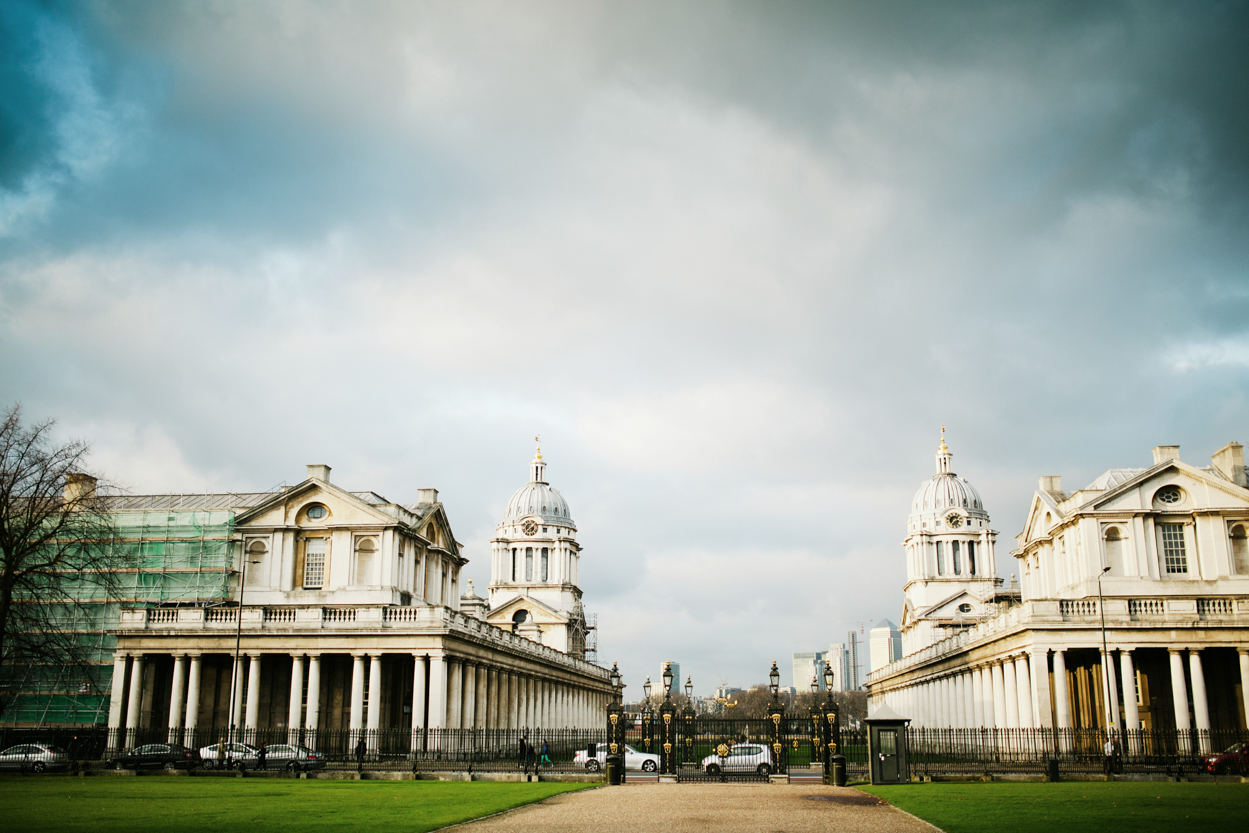 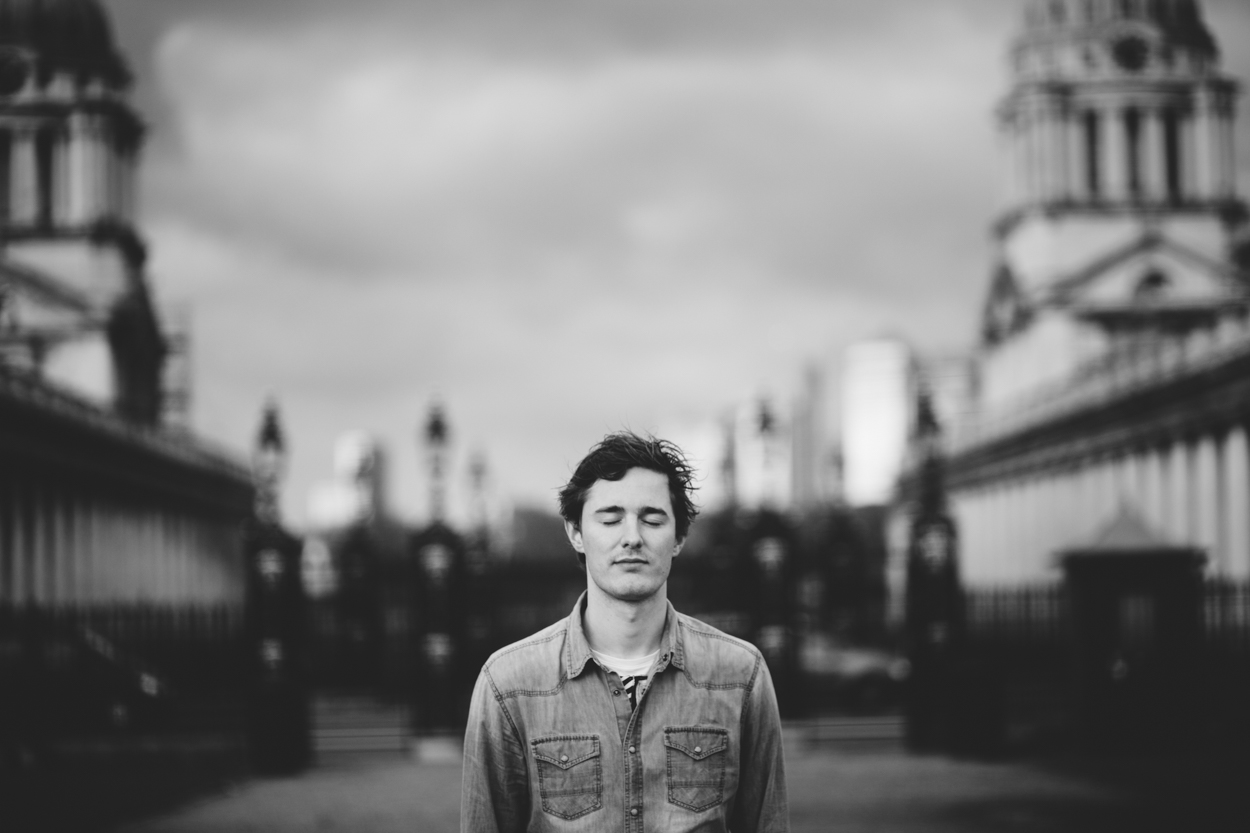 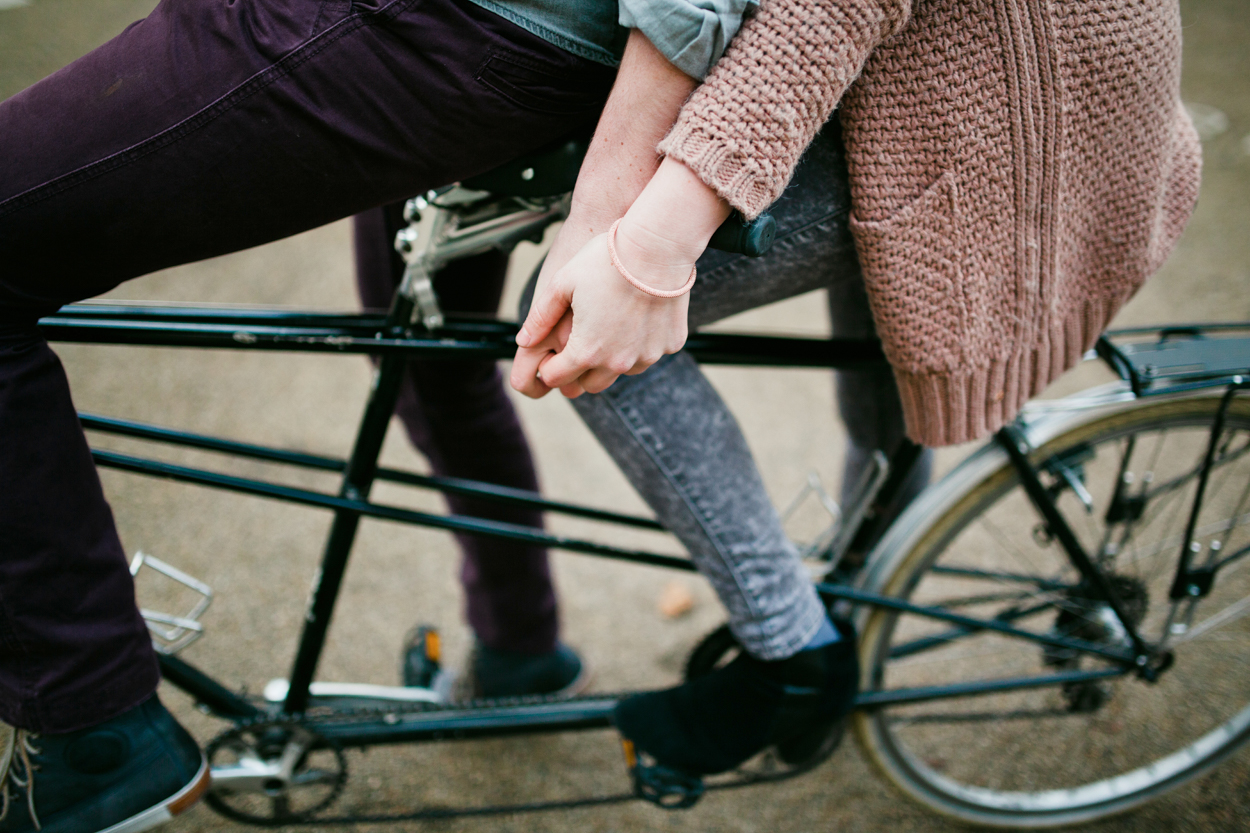 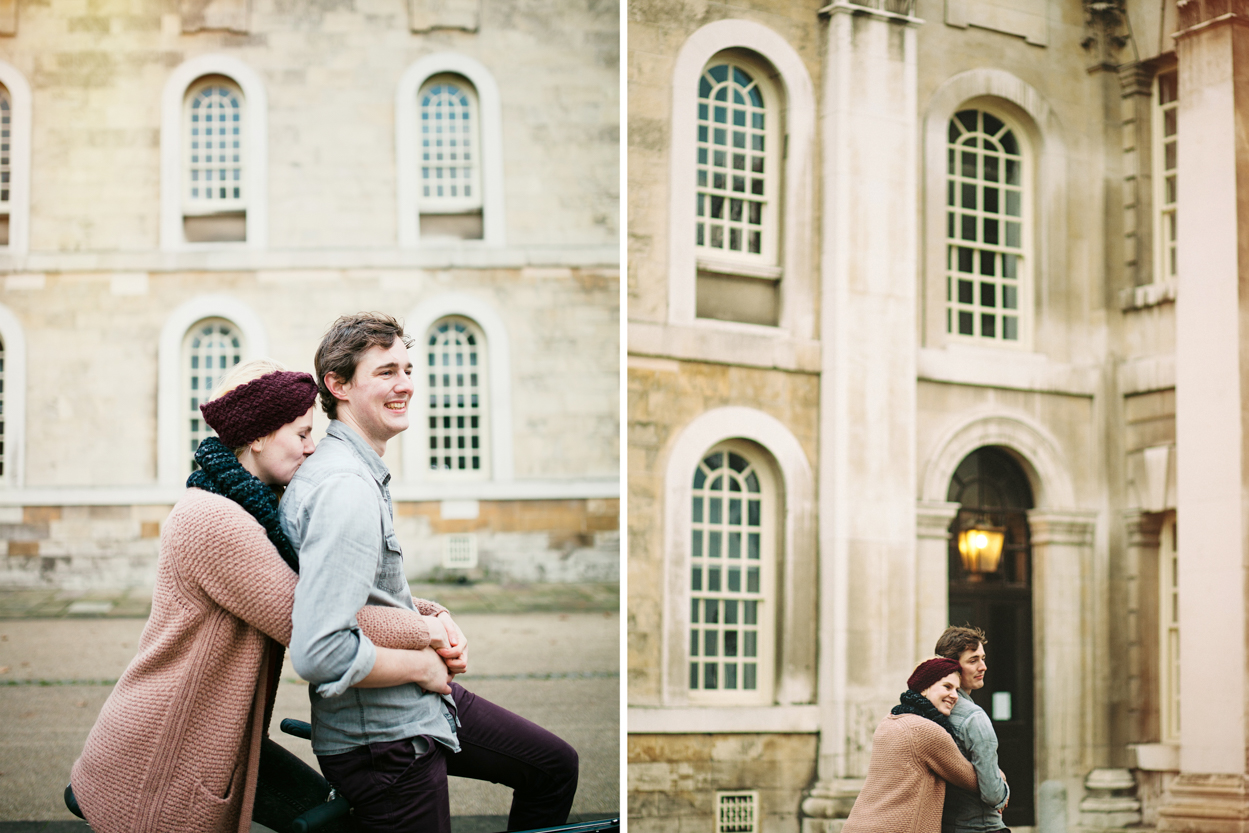 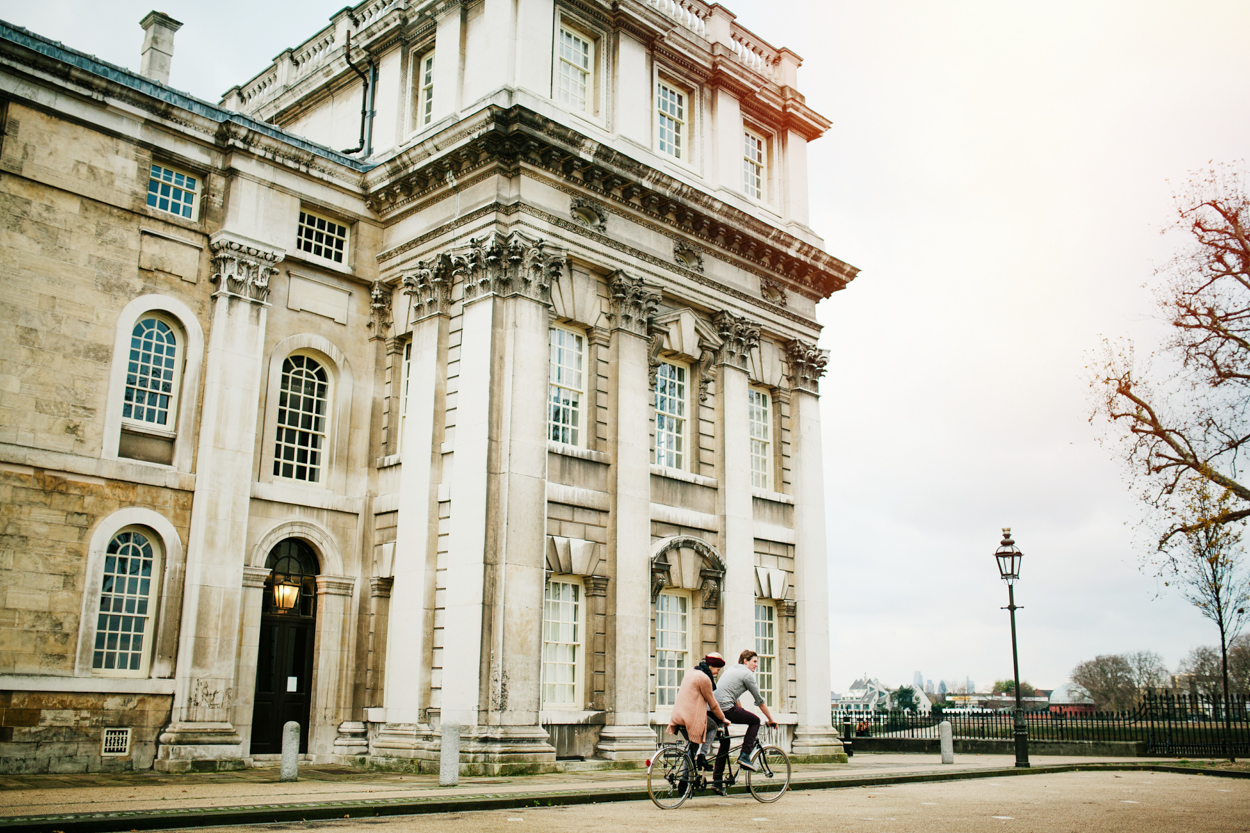 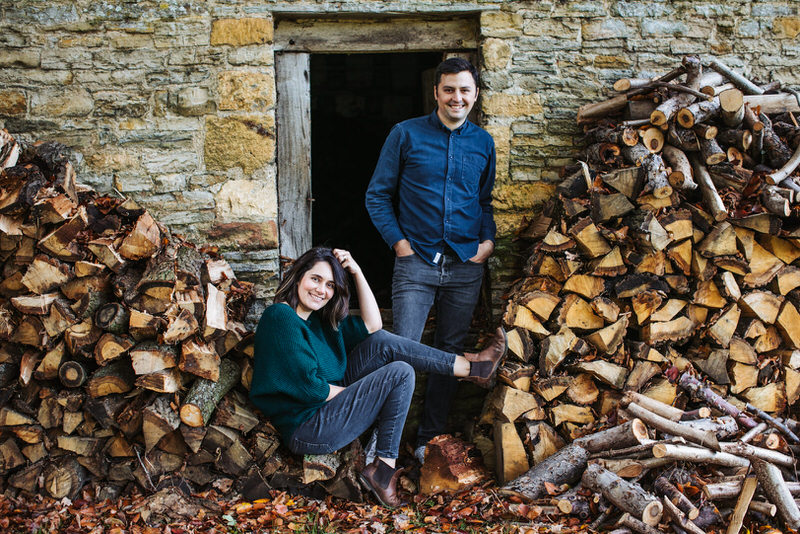 This website uses cookies to improve your experience while you navigate through the website. Out of these cookies, the cookies that are categorised as necessary are stored on your browser as they are essential for the working of basic functionalities of the website. We also use third-party cookies that help us analyse and understand how you use this website. These cookies will be stored in your browser only with your consent. You also have the option to opt-out of these cookies. But opting out of some of these cookies may have an effect on your browsing experience.
Necessary Always Enabled
Necessary cookies are absolutely essential for the website to function properly. This category only includes cookies that ensures basic functionalities and security features of the website. These cookies do not store any personal information.
Non-necessary
Any cookies that may not be particularly necessary for the website to function and is used specifically to collect user personal data via analytics, ads, other embedded contents are termed as non-necessary cookies. It is mandatory to procure user consent prior to running these cookies on your website.
SAVE & ACCEPT